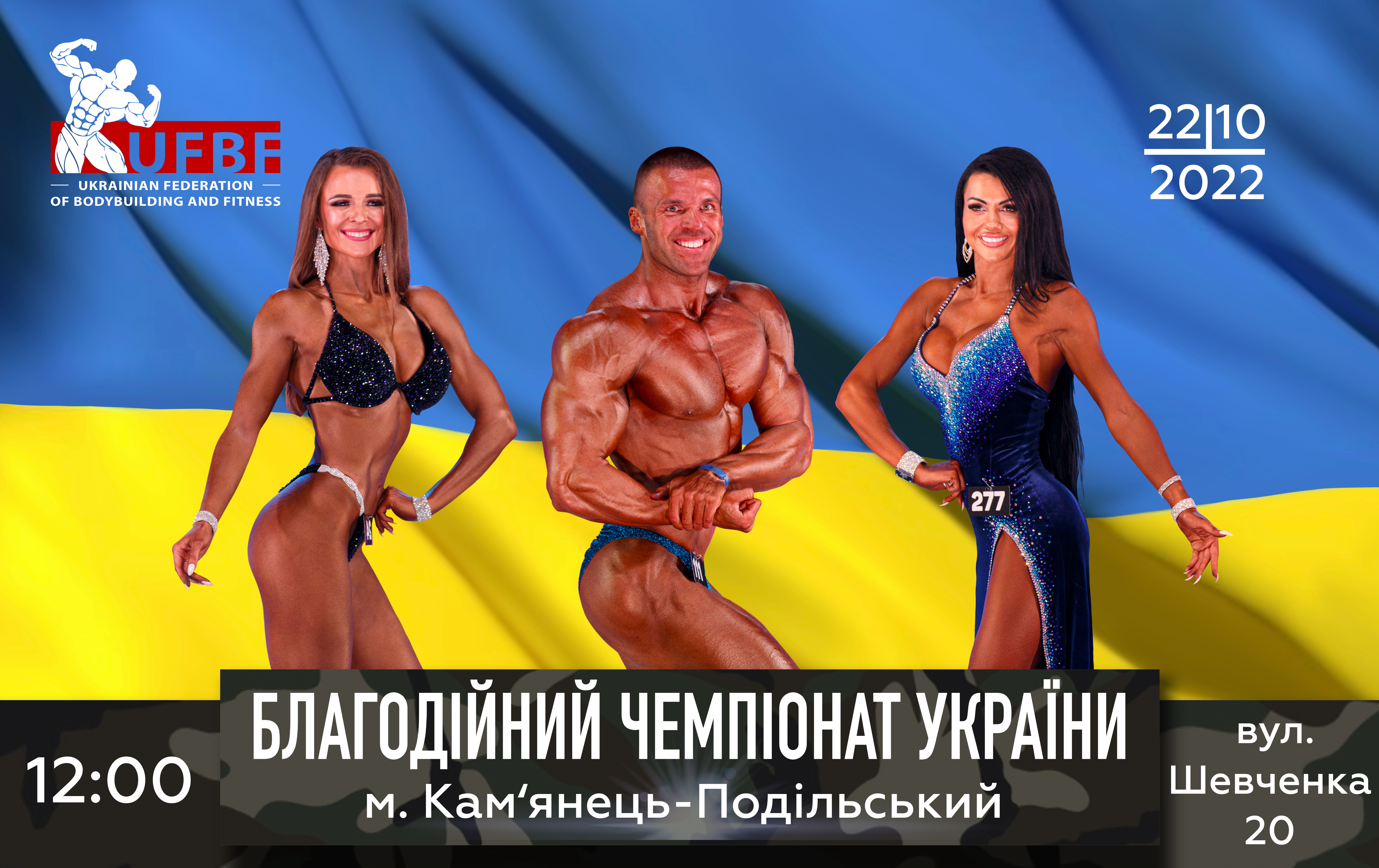 The Ukrainian Federation of Bodybuilding and Fitness (UFBF) presents to all fans of the iron kinds of sports the open CHARITABLE UKRAINIAN CHAMPIONSHIP by the UFBF, 2022!

In this difficult time for our country, we are making our contribution to the victory of the Ukrainian Armed Forces in the war against russia and launching our charity project to collect some funds for our military forces, that will last until October 22nd, 2022.

Right during the championship, we will announce the total amount that we managed to collect and award an exclusive championship cup to the participant of the collection who made the largest donation.💵🏆

Also, during an our championship, there will be an attempt to set a Guinness world record in squats with a barbell.

During the championship, we will hold a charity auction with an audience.

All funds from the charity collection, championship, auction will be transferred to support our soldiers.💪🏻💵

The organization of the championship will be at the highest level in the UFBF fashion.😉💪🏻

Join us, because it is your participation and contribution that is an important step towards the victory of our Ukraine🇺🇦

Keep going together to victory💪🏻 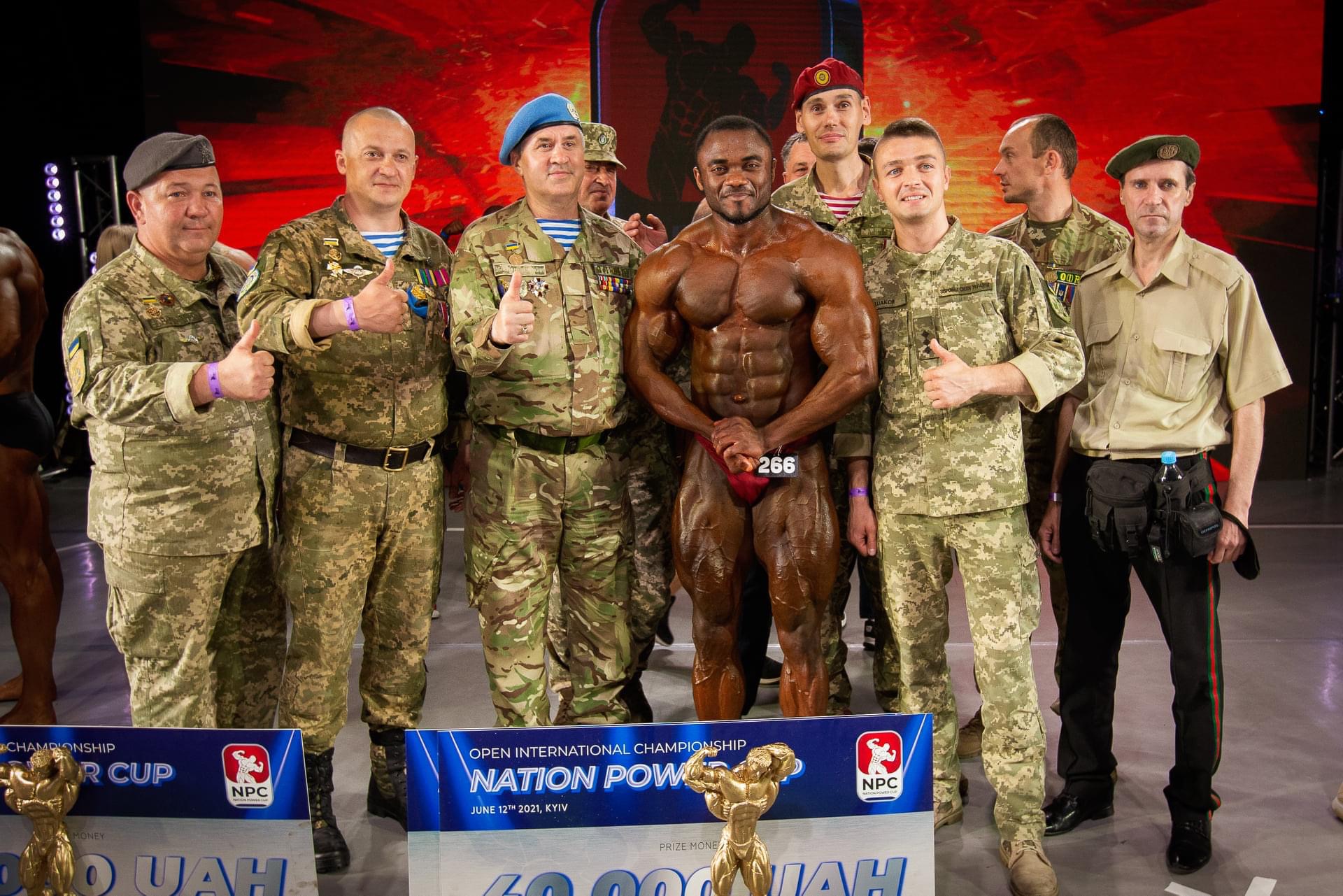 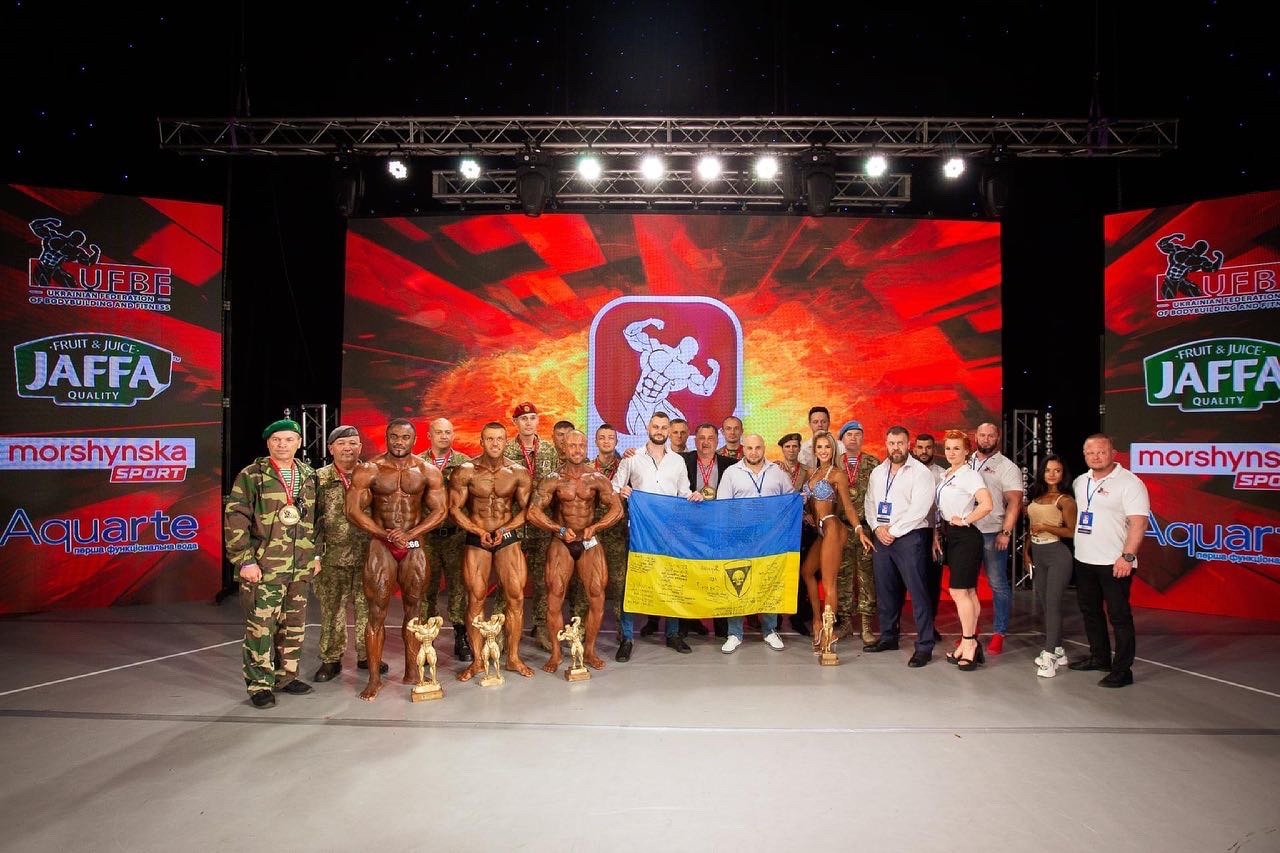 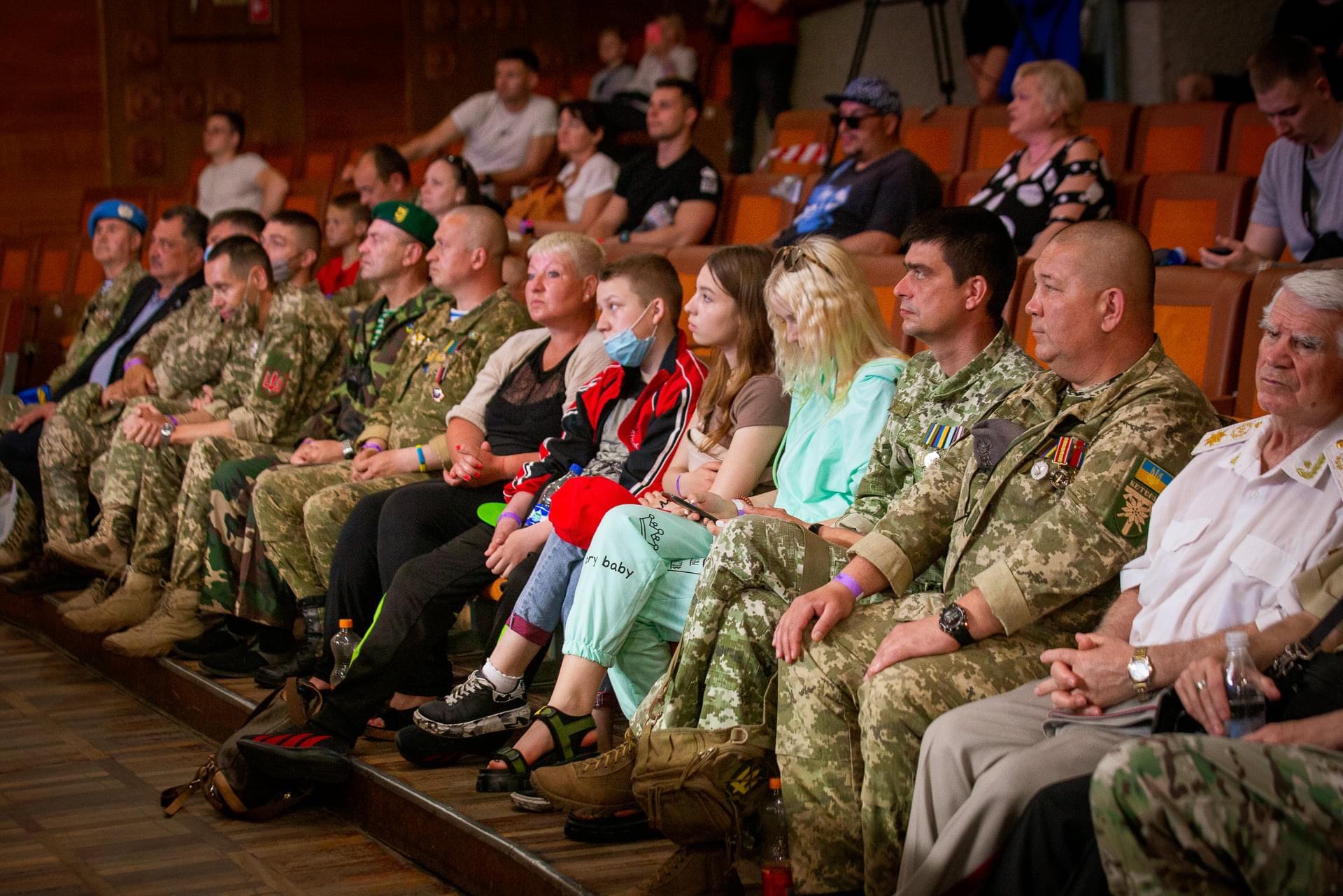 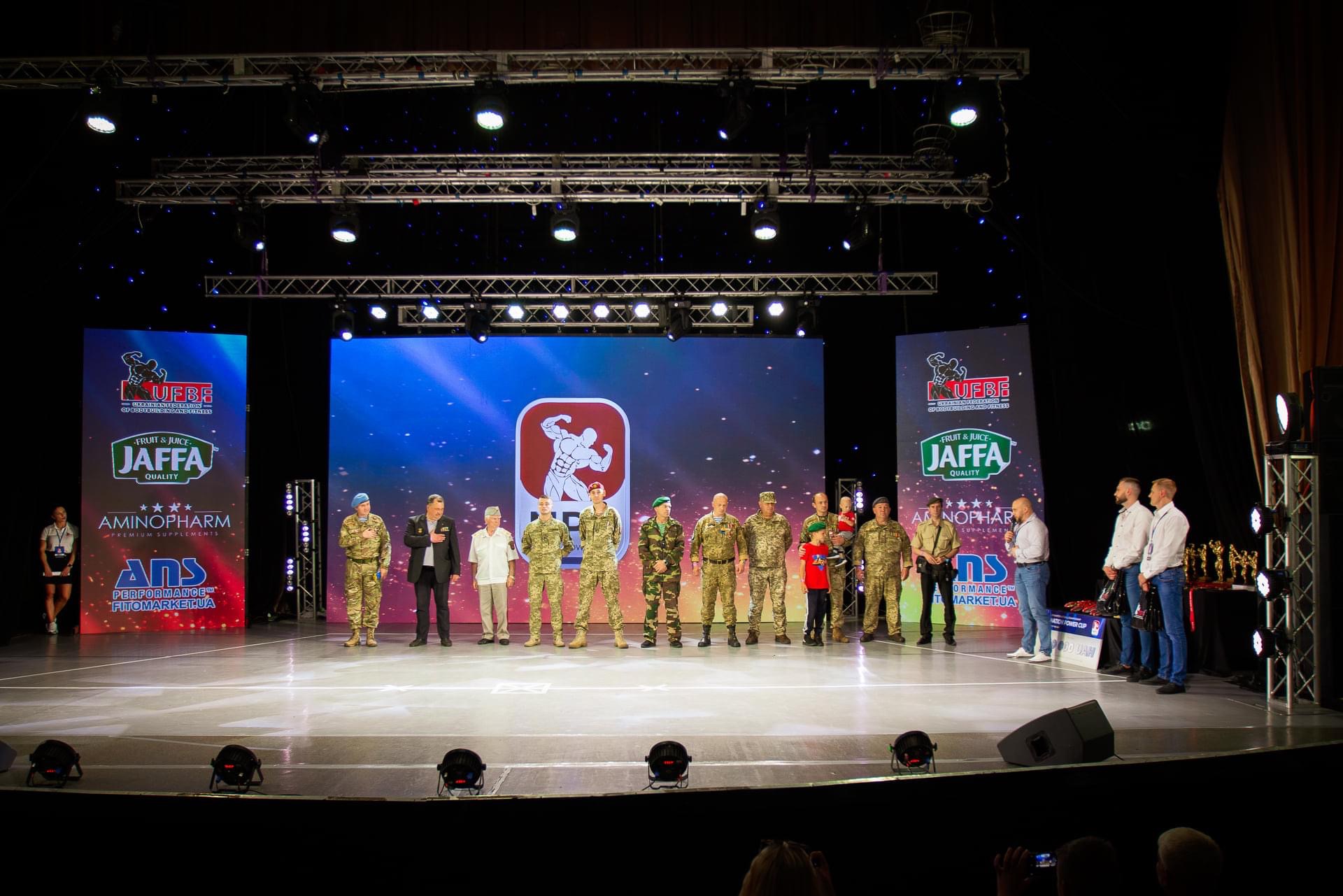